Written by Jenny Marrs on March 26, 2020. Posted in Fixer to Fabulous, Help One Now. 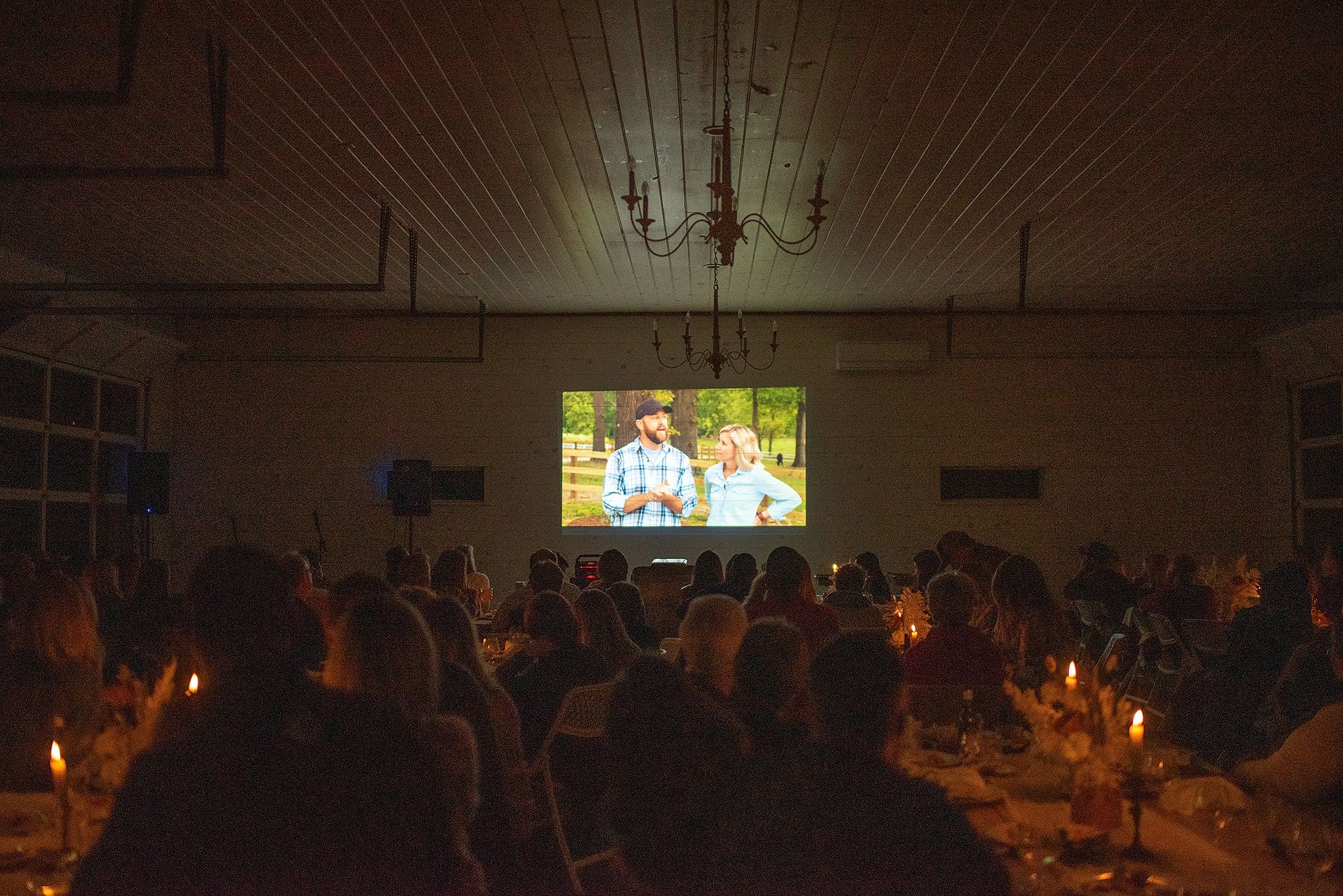 Now that I have plenty of time on my hands, I figured this is the perfect opportunity to finally share photos and a few thoughts from our Fixer to Fabulous Season One Finale celebration (that took place in January – better late than never!).

A little background: we agreed to film a pilot episode for HGTV in 2017 as an act of faith – ultimately hoping someone would watch and want to learn more about our non-profit work and partnership with John and Orpah Chinyowa in Zimbabwe. Coincidentally, we found out that the pilot was green-lit while we were in South Africa as a family, just after returning from a visit to Zimbabwe. During that visit, the seed for The Gatehouse Program funded by the Berry Farm was planted while sitting around Pastor John and Orpah’s dinner table. Several months later, we renovated the Newberry family’s home for the pilot episode. Genessa Newberry works for our nonprofit partner, Help One Now, and their family had just returned to NW Arkansas after living and serving in Africa for several years. 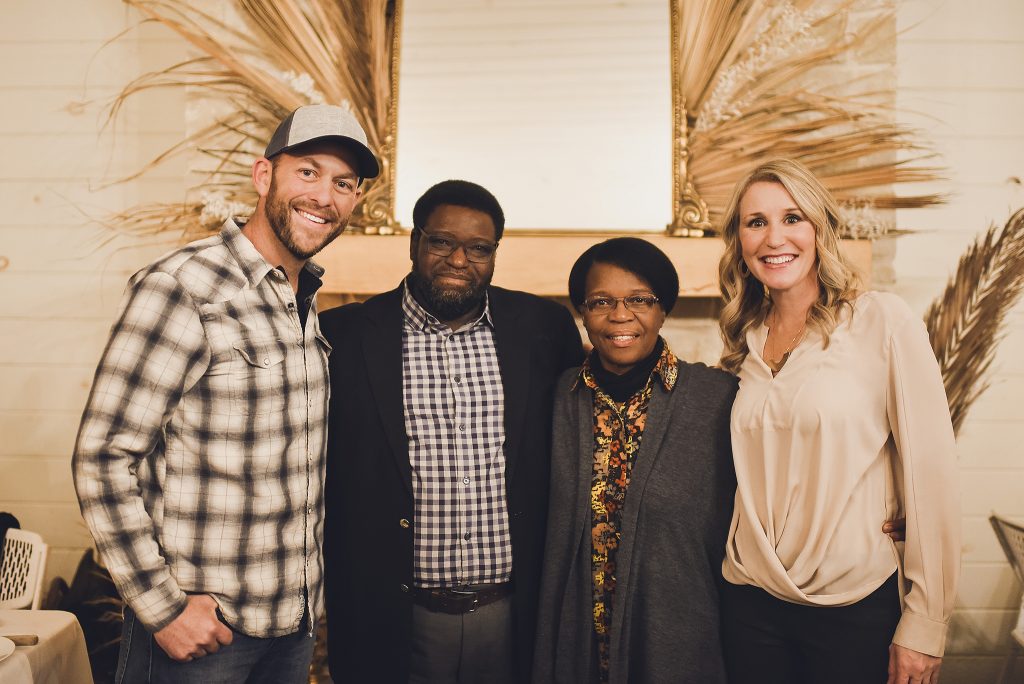 In December of 2019, we learned that John and Orpah would be in the states for a leadership summit (planned before we knew when our last episode would air), and as soon as we realized their trip coincided with our season finale, we decided to throw a party in our berry farm barn to celebrate. The fact that our original pilot episode from 2017 aired that night as our season finale and we celebrated at the Berry Farm created a full circle moment for Dave and I. 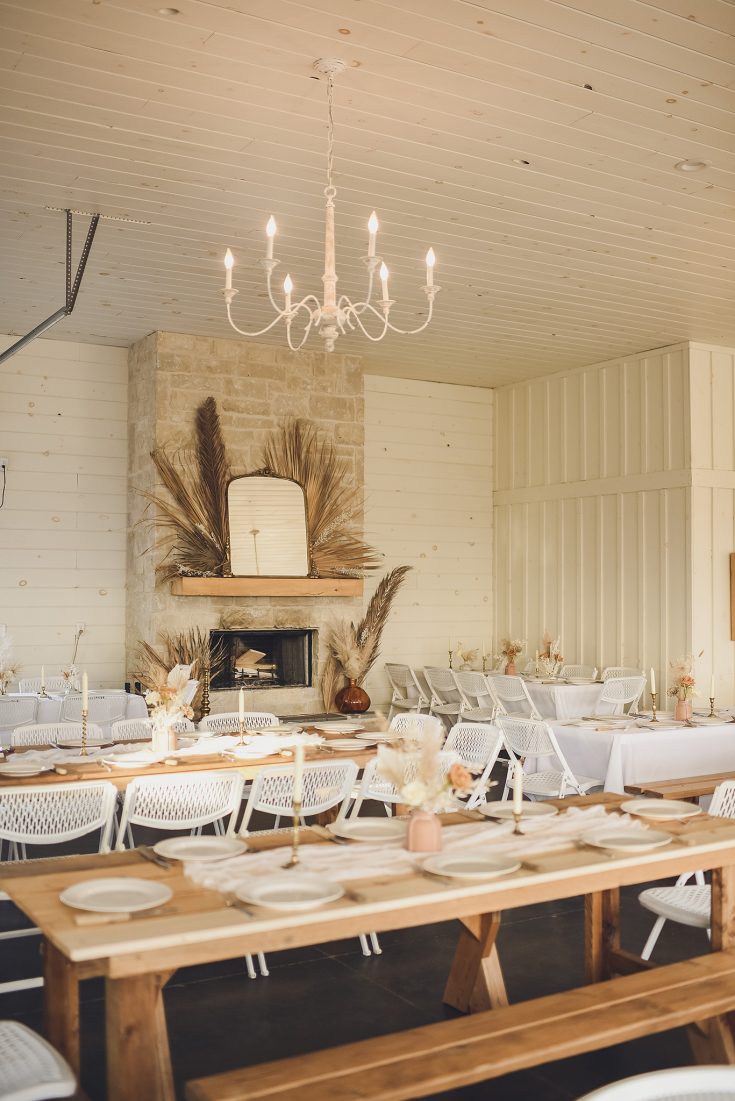 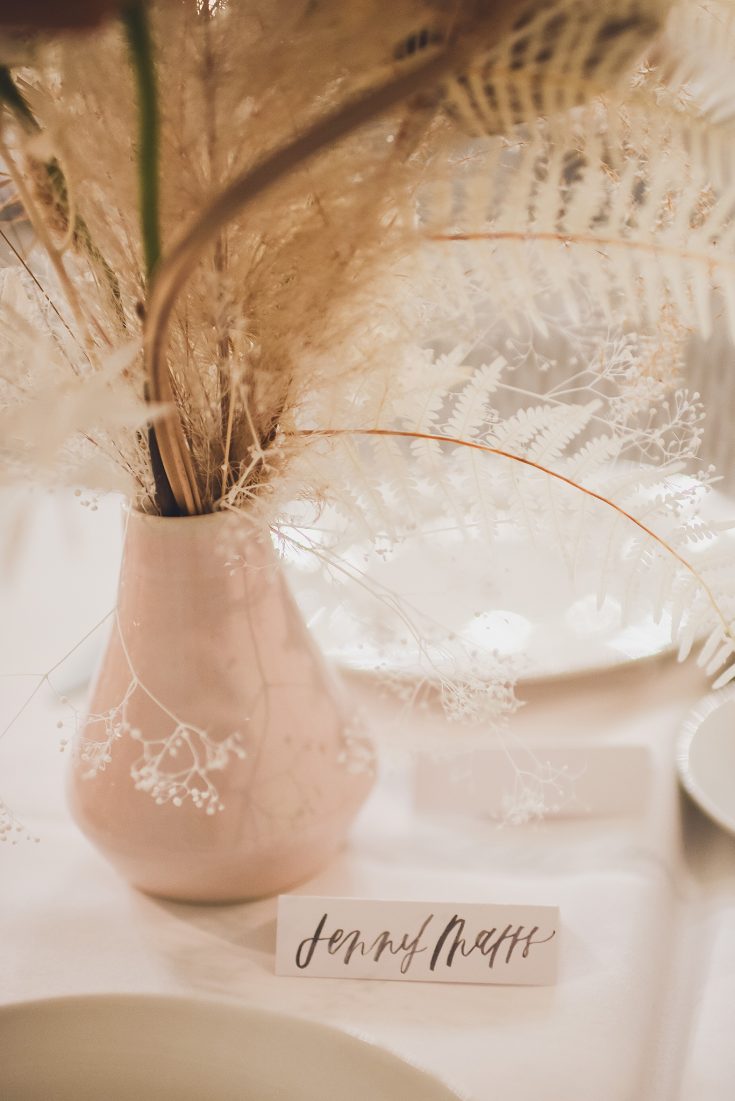 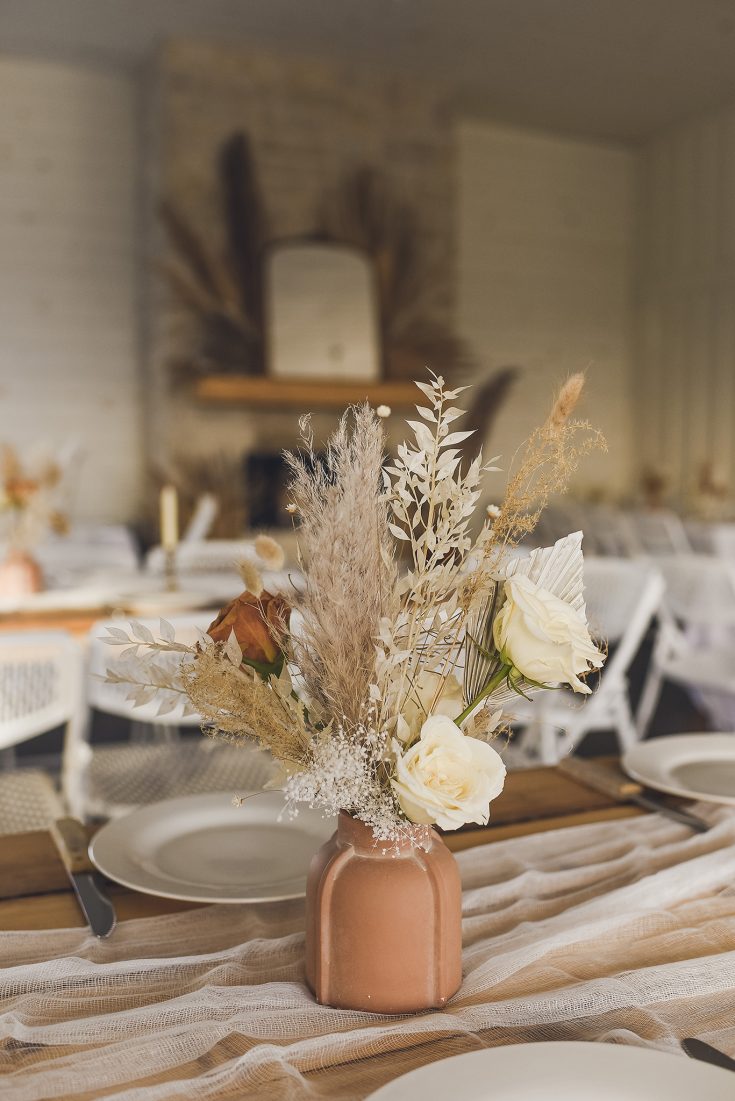 To have our Zimbabwean friends were here with us, in the place we created here to fund dreams there, was simply incredible. We created The Berry Farm  (in partnership with Help One Now) as a way for our local community to empower teens and at-risk youth in the community of Marondera, Zimbabwe. This celebration was not only a beautiful evening but it was also a chance to raise enough money to send ten students through the Gatehouse agriculture and skills training program for a full year. 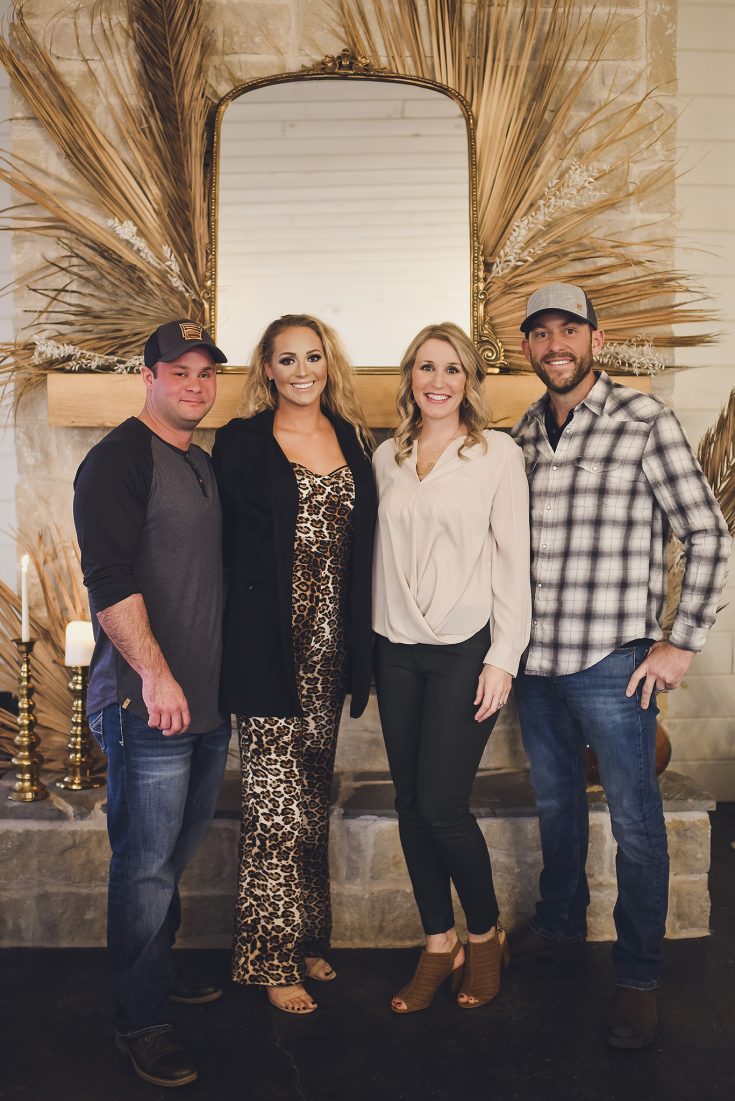 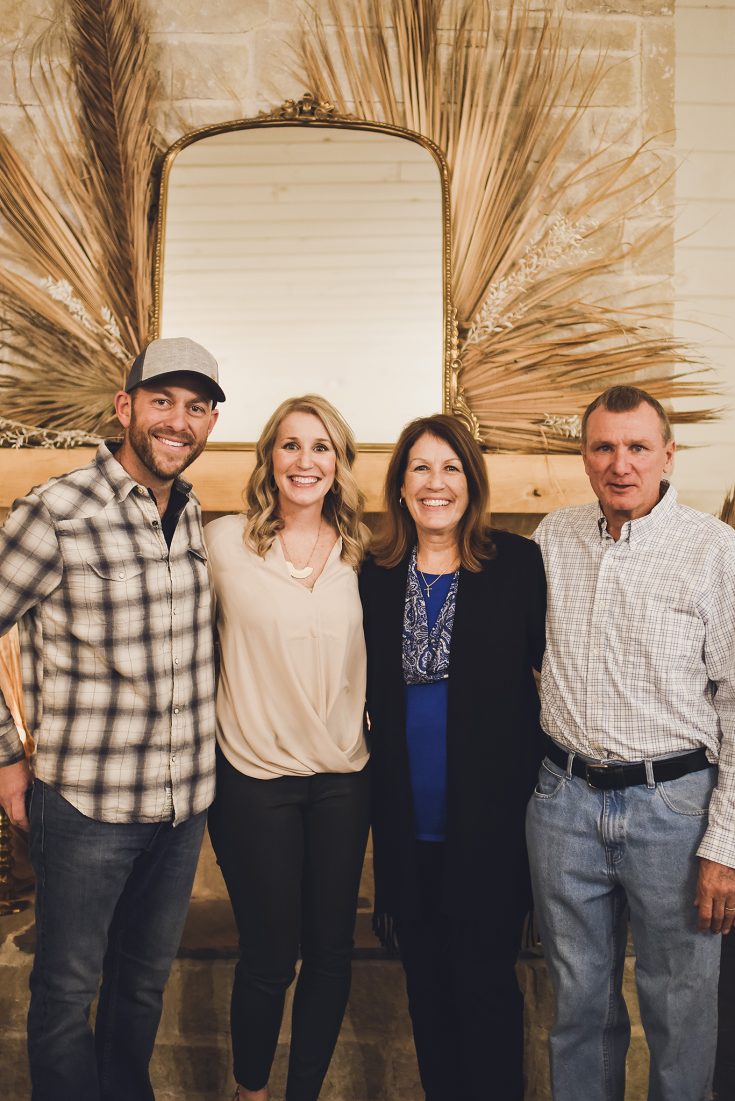 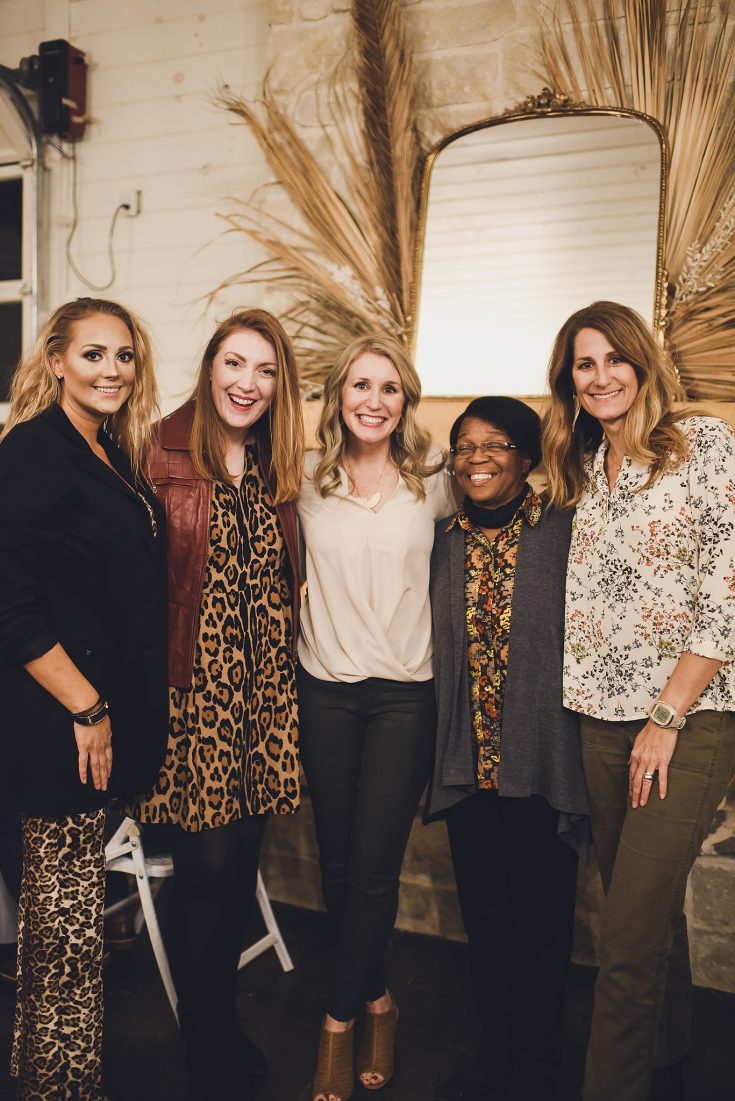 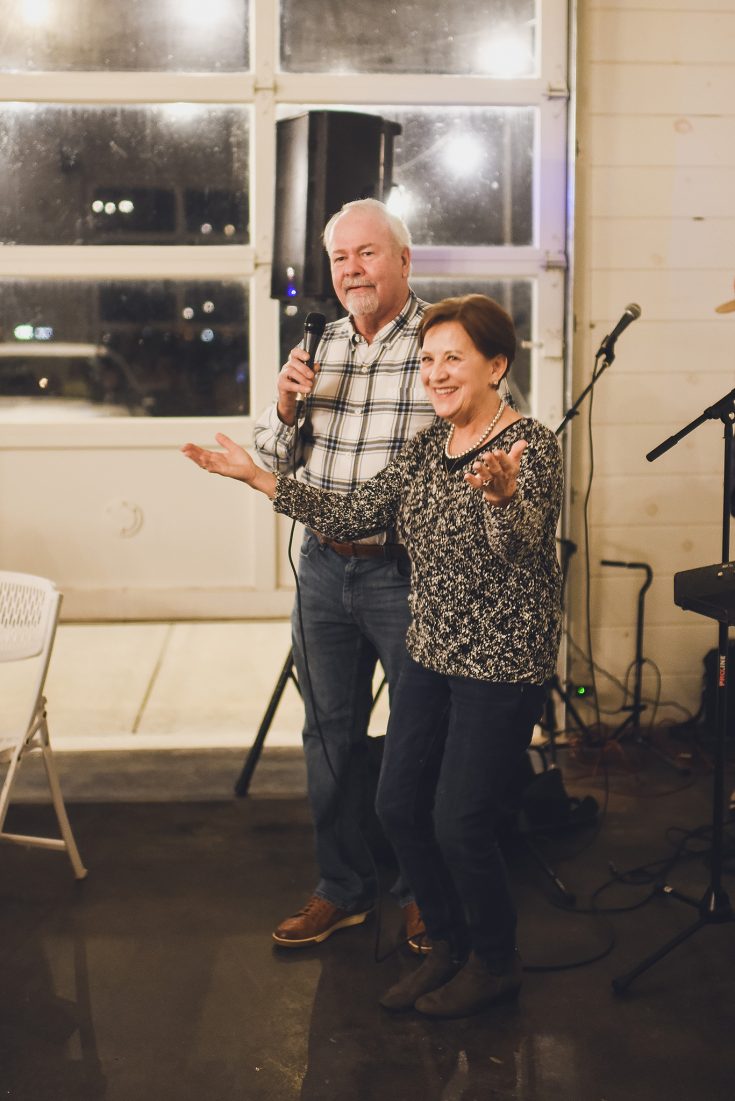 New and old friends heard how God is at work in our community and in a community over the sea and we had the most fun, holy and joy-filled night together. My heart is still so full two months later. To everyone who came, thank you for being there with us to celebrate! ♥️

I have to say a HUGE “Thank You” to Samantha for taking what was in my brain and bringing it to life so beautifully (and for handling all of the behind-the-scenes fires that arose with such ease and grace). And, to Rhyanne for the gorgeous vintage candlesticks, Rainy for the incredible custom clay pieces, Meredith for the hand-lettered place cards, Downtown Bentonville Inc for the chairs and the help of your entire team, Grand Savings Bank for the Fixer to Fabulous glasses, and Challalujah Bakery for the incredible desserts!

The generosity of our community absolutely blows me away. I’m so very grateful to each of you.